Without the baptism and indwelling of the Holy Spirit, they could have no inward experience of the things about which he was talking. The basic situation today is unchanged from what it was then. It is as impossible now as it was then for anyone to understand what Jesus said apart from the revelation of the Holy Spirit.

The words that he spoke to his disciples on his last evening with them will be meaningful to us only to the extent that we have experienced the indwelling and illumination of the Spirit of God. Let us then prayerfully and with divine assistance seek to understand something of what Jesus told his disciples on that eventful night.

Trust God; trust me too. I am going there to prepare a place for you.

Such people, with the help of the KJV translation of this verse, believe that Jesus was here comforting his disciples with the promise of a mansion in the sky, either when they died or when he came again. If we read the rest of the chapter it becomes obvious that this was not what he was talking about. Jesus was not comforting his disciples with the hope of a beautiful new home somewhere far away above the sky when they had finished their years of trouble and suffering down on earth. He had something much better to give them. He was talking about a new spiritual place that they were to occupy here and now.

He was speaking about the present rather than the future. While Jesus was on earth, his disciples were with him physically, but not spiritually. Though together in the same physical place he was in a totally different spiritual place from them. As he said to the Pharisees, he was from above and they were from below.

He was from God and they were from Adam. He was from heaven and they were from earth. He wanted his followers to be with him in the same spiritual place as he was. His death and resurrection and return to the Father were the only way for this to become possible. The Hebrew word for glory - kavod - means weight or importance. The Greek word - doxa - had an original sense of high reputation, and went on to include meanings of splendour and brightness. No human words can ever describe the position of honour, majesty, power and importance that Jesus shared with his Father.

There came a time when he laid all this aside and took human flesh and blood and was born of Mary. He became subject to limitations and restrictions that are hard for us humans to imagine. After his death and resurrection he was to be reinstated. Nothing in human history or imagination can compare with the wonder and glory of the triumphant homecoming that was about to take place. Joseph had an important position in his youth as the son of a wealthy and respected tribesman.


He was taken captive and became a servant to an officer in Egypt. He had gone down in the world. He went lower still when he was unjustly thrown into prison. Suddenly, in one day, he was promoted to the highest position in the land. 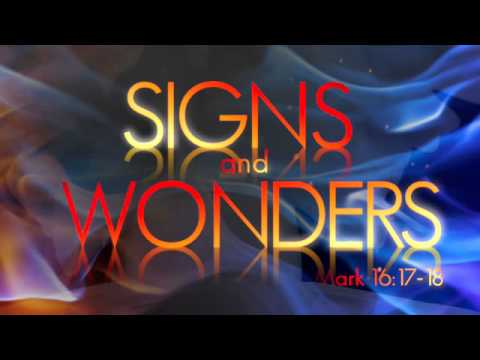 The mighty Egyptian empire was totally under his control and waiting for his command. All power was given to him. The dramatic and wonderful story of Joseph is a little picture of the infinitely greater story of Jesus. His return to the Father was an exaltation from a far greater depth to a position of much higher power and glory than anything a mortal man could ever hold.

Wonder of wonders, his disciples went to share that place with him. In spirit they went to be where he was. He received them to himself.


He did not wait till they died before receiving them to himself. He did not revisit this earth in a physical second coming to receive them. He received them to himself by the Holy Spirit while they still walked this earth in their mortal bodies. This was the secret of the greater things that they were going to do. They moved into that infinitely greater realm of the spirit. They entered a dimension that till now they had not seen - a dimension that no one sees till by the miracle of grace he is born of the spirit and begins to see the kingdom of God.

All this happened when the Holy Spirit came at Pentecost. The disciples entered a new place with God. They began to be where Jesus was. They continued to do miracles in the natural realm, but there was now a big difference. Invisible to the human eye, but visible to God they began to do greater things.

These greater things were in the hidden realm of the spirit. They were the spiritual counterparts of the physical signs that Jesus had performed. A sign on its own is totally valueless. It must point to something. It must have a meaning.

You press on, encouraged that you are on the right road. Signs that point to non-existent places are worse than useless! John saw, more clearly than others, that the miracles or signs that Jesus performed pointed beyond themselves to spiritual realities. They pointed to the greater things that those who believed in Jesus would do. We will now consider the signs that Jesus and his first followers performed, and seek to understand the spiritual realities to which they point.

A wedding reception was in crisis because the wine had run out. Nearby there were six stone water jars. Jesus told the servants to fill these with water. Then he told them to draw some out and take it to the master of the banquet. The water had become wine. At the human level a most embarrassing situation was wonderfully resolved. What excitement it must have caused. No doubt the news of it spread like fire through the village of Cana and into the surrounding country.

I believe it was an introduction to all the further signs that were to follow. The water was contained in six stone pots. The water and the number six both speak symbolically of the flesh, or natural realm. Wine, on the other hand, speaks of the spirit. When the apostles were full of the Holy Spirit on the day of Pentecost, they were accused of being full of new wine! Outside observers cannot always tell the difference! All the further miracles that Jesus did were events in the natural realm that the Bible calls the flesh.

Each one was a sign or indication of what was later going to take place in the spirit. As we examine them one by one we will see that wonderful though they were in themselves they pointed to something better that was to follow. They were an outward representation of an inward reality that was to come. Why are we told that the water pots were made of stone? Stone is a dead substance. The old law was written on tablets of stone, and it was utterly unable to give life. The life-giving law of Jesus is written on the heart.

The altars of the Old Covenant were all made of stone, but God wanted living altars. So the water had to be taken out of the six lifeless pots of stone before it could become the living wine of the new covenant.

A lady named Tabitha, who lived in the ancient town of Joppa, fell sick and died. She had been a very popular lady because of the many good things she had done and the help she had given to others. The disciples immediately sent for Peter who went into her room and prayed. 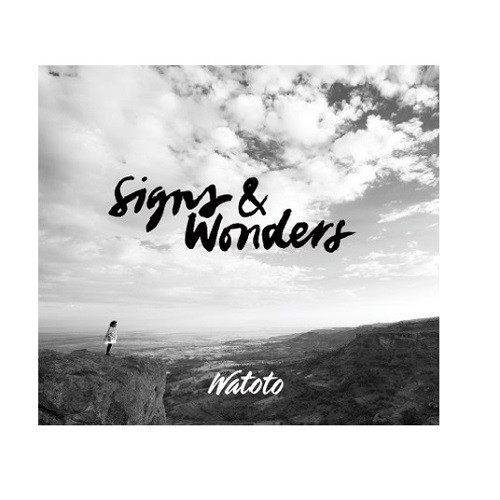